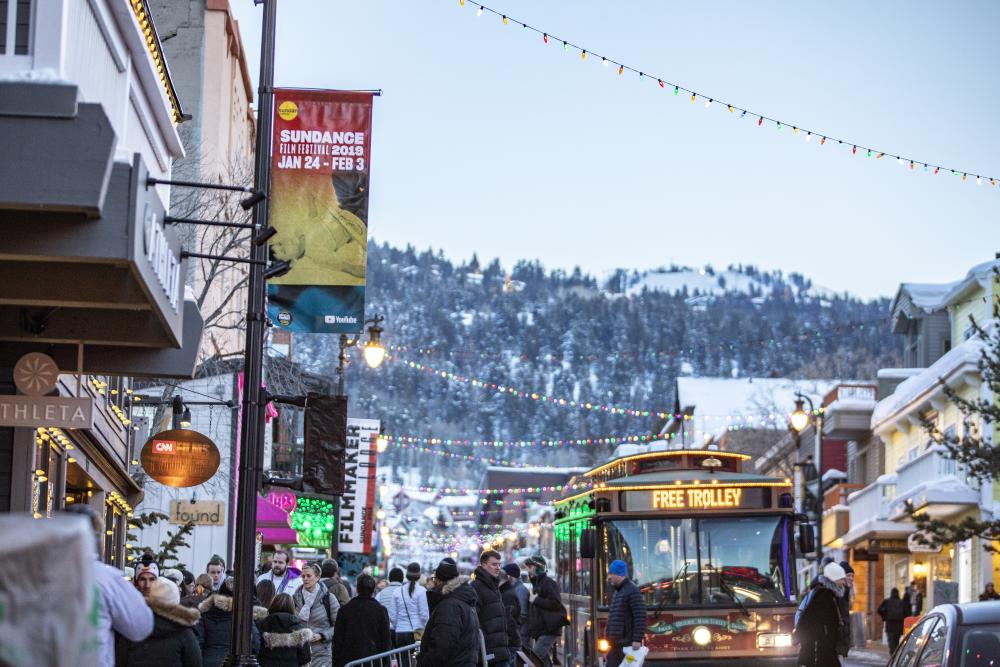 The list of things visitors should do while they are in Utah could stretch to several pages. The state's five magnificent national parks, close-clustered in the south, are easily combined as part of one wonderful holiday, while 44 state parks add further vistas. The 15 world-class ski resorts in the Wasatch Range mean winter is an ideal time to visit. Utah was the venue for the 2002 Winter Olympics, and skiers can still tackle slopes where elite athletes competed in places such as Park City and Deer Valley.

Travelers to Utah can also enjoy sports as a spectator. Salt Lake City is home to a wealth of teams, and the roar of the crowd is never far away – whether it’s watching the National Basketball Association’s Utah Jazz, Major League Soccer’s Real Salt Lake, ECHL hockey team Utah Grizzlies or Minor League Baseball’s AAA franchise Salt Lake Bees. Every August, see first-rate cycling as the Tour of Utah traverses the state in seven grueling days.

There are, of course, less active pursuits. Salt Lake City is awash with cultural offerings Discover the sculptures and paintings of the Utah Museum of Contemporary Art and the Utah Museum of Fine Arts, to the sweet music of the resident orchestra Utah Symphony and the fascinating fossils of the Natural History Museum of Utah. Logan, just north of the capital, hosts the Utah Festival Opera and Musical Theatre.

Utah is known for its signature events. The Sundance Film Festival, actor Robert Redford's yearly celebration of independent cinema and cutting-edge movie-making, is held every January and February in Park City, Salt Lake City and Ogden, as well as the Sundance ski resort. If the scenery looks familiar in Kanab, known as Little Hollywood, that’s it’s been featured in nearly 200 movies and TV shows. Stop by the Little Hollywood Land museum and trading post to learn about the “Outlaw Josey Wales,” “Maverick” and other famous shows filmed here. Utah Shakespeare Festival fills the summer by staging works from Britain's finest playwright every June to October at Southern Utah University in Cedar City. The event, dating to 1961, was recognized with America’s Outstanding Regional Theatre Tony Award.

Visitors will want to take advantage of Salt Lake City as a shopaholic's paradise in the vast City Creek Center mall and in attractive retail spaces at The Gateway and Trolley Square. There are enticing stores elsewhere, too – it’s easy to spend a happy day of purchasing in the likes of Ogden, Layton, Logan and Provo.

Check what you've learned and go for the Utah Specialist badge.

Go to the Utah Specialist badge